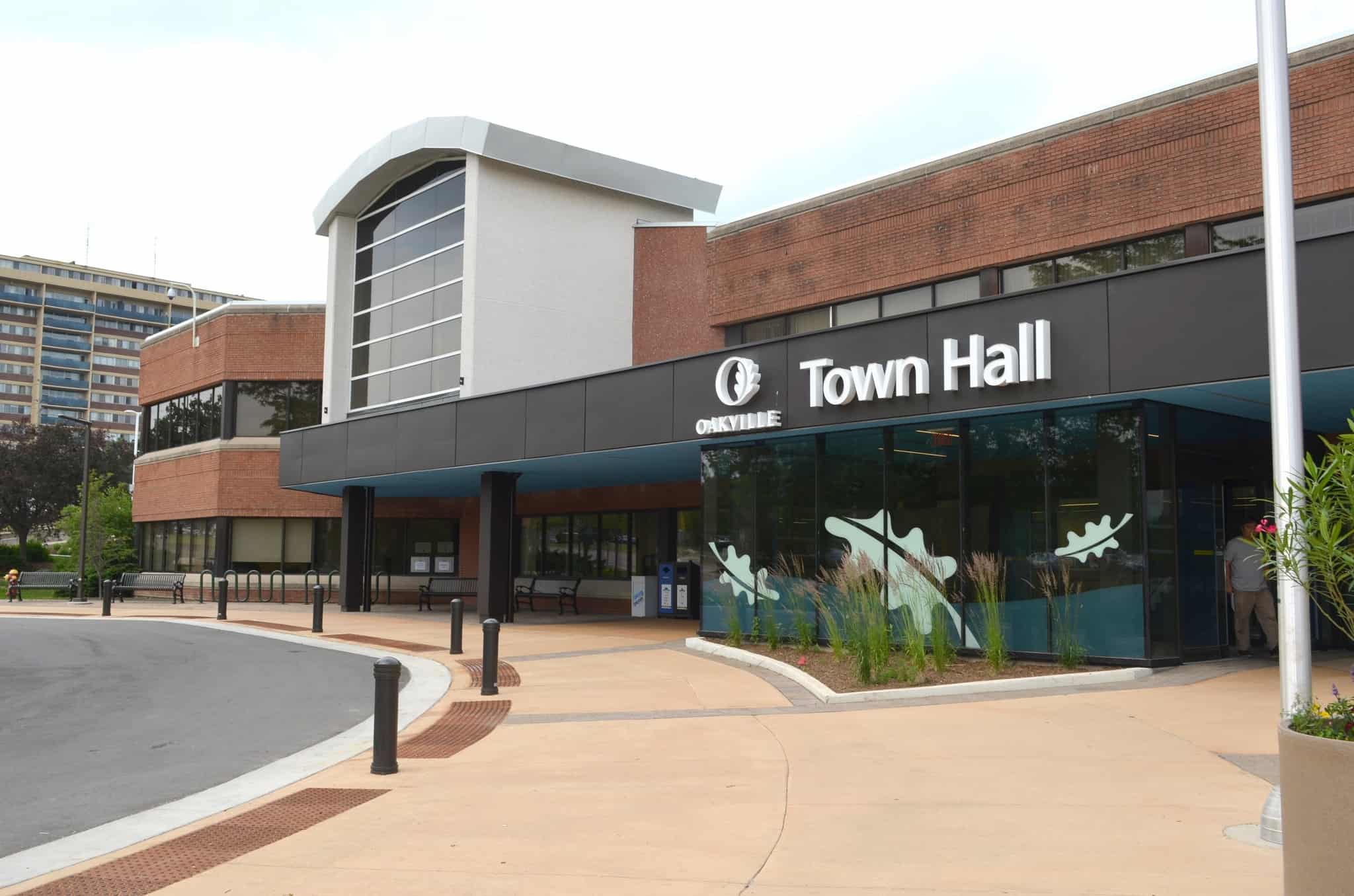 On a night where most incumbents are returning, Oakville Town Council will be without two familiar faces this term after a pair of major upsets in this year’s municipal elections on Monday (Oct. 24).

In Ward 1, incumbent Beth Robertson lost to Jonathan McNeice by more than 400 votes according to unofficial election results.

A teacher for more than 32 years, Robertson served one term with council.

John Florio and Oliver Vadas were a distant third and fourth respectively.

In the Ward 7 Town and Regional race, Nav Nanda easily cruised by incumbent Pavan Parmar, collecting 1,984 votes and 57.71 per cent of the ballots cast.

Parmar, who was a former aide to then Member of Parliament Gary Carr and was appointed to the Halton Police Board in 2021, ends up serving one term after finishing with 1,454 votes and 42.29 per cent of the ballots cast.

In a crowded field of nine candidates, Scott Xie won the council seat with 820 votes and 23.25 of the ballots cast. He edged out Amir Henry, who was runnerup with 687 ballots cast and 19.48 per cent of the votes.

Plenty of familiar faces will be back in their council seats. In the Ward 1 regional and town race, Sean O’Meara easily defeated JD Meaney, collecting 4,898 votes and 74.14 per cent of the ballots cast.

Dave Gittings romped his way to re-election in Ward 3, collecting 83.17 per cent of the vote with 4,438 votes. Runnerup Dyanne Dumas had just 898 votes.

Allan Elgar returns as the Ward 4 regional and town councillor. Elgar had 84.68 per cent of the ballots cast with 5,806 votes, easily outdistancing runnerup Gilbert Jubinville, who finished with 1,050 votes.

In the Ward 5 town councillor race, Marc Grant was re-elected with 45.71 per cent of the ballots cast, good enough for 2,769 votes. Runnerup Michael Reid had 1,951 votes, well ahead of Angela Parsons and Pierre Sauvageot.

“Thank you for making your vote count,” Grant said on Twitter after his win. “Excited to work with you for the next four years to make our community better.”

Long-time councillor Jeff Knoll easily returns as the Ward 5 regional and town councillor, racking up 73.99 per cent of the ballots cast. He had 4,529 votes, well ahead of runnerup Alicia Bedford, who finished with 1,592 votes.

“Thank you so much for your support tonight,” Knoll, a local businessman, said on Twitter. “I have won the election and I owe all of you a big debt of gratitude for a fairly decisive victory and an opportunity to serve my community for another four years.”

Voters also went to the polls last night to elect a Halton District School Board.

Al-Mudaris was a distant second with 953 votes, while Jama placed third with 710 votes.

Ward 4 incumbent Joanne Oliver was easily re-elected for her third term as trustee. She had 81.13 per cent of the ballots cast and finished with 3,535 votes. Cheryl De Lugt had 822 votes.

There will a few seats up for grabs in tonight’s Halton Catholic District School Board election after Oakville incumbents Peter DeRosa and Nancy Guzzo decide not run for re-election.

In Wards 1, 2 and 3, Robert Kennedy was the winner among a field of four candidates. Kenney cruised with 52.63 per cent of the ballots cast and 1,843 votes. That was well ahead of runner up Alice Anne LeMay, who had 816 votes.

There was also no incumbent for the Ward 4 and 7 combined trustee position. Chris Saunders took the seat with 46.15 per cent of the ballots cast and 1,212 votes. Ian McCombe was runnerup with 740 votes and Martin Gegus third with 674 votes.

Oakville Wards 5 & 6 trustee Helena Karabela was re-elected with 71.63 per cent of the ballots cast. She had 2,171 votes to best Sylvia Agorua-Uzonwanne and her 860 votes.

Both French School Board positions were acclaimed, with Conseil scolaire Viamonde going to Pierre Gregory and

The Town of Oakville elections are unofficial. A total of 41,021 ballots were cast across 45 voting locations around town.