The RCMP are seeing a spike in all-terrain vehicle accidents across the province since 2019, with 12 deaths and 49 serious injuries.

In 2019, RCMP responded to 16 ATV collisions; last year they responded to 26. Marshall said many accidents go unreported because most collisions occur off main roads and in areas with spotty phone service, for example, in many regions in Cape Breton.

"We would ask that you slow down, you drive at a reasonable speed, you wear all of your safety gear, a helmet especially," Marshall said. 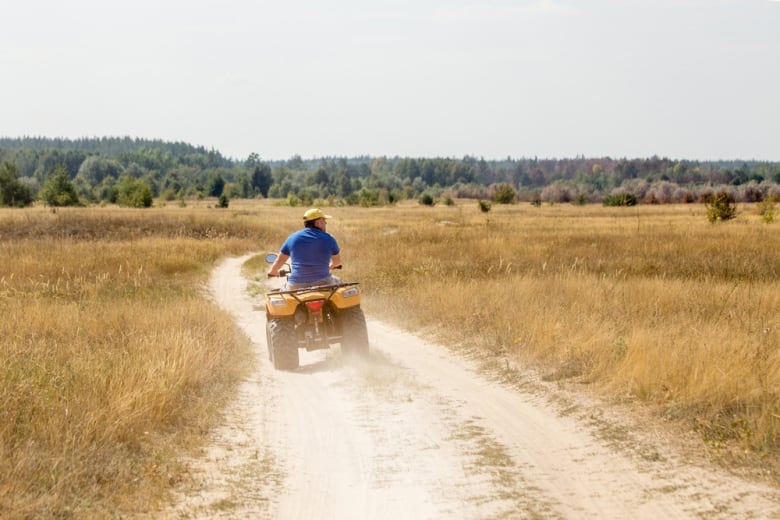 The popularity of ATVs has grown during the COVID-19 pandemic. (Shutterstock / Gorlov-KV)

In a Monday news release, the RCMP reported an 18 per cent increase in ATV registrations between 2020 and 2021. There are approximately 50,000 registered in the province.

"There's absolutely an increase in the number of off-highway vehicles in the province. So that would lead to more people using them, which obviously tends to an increase in incidents,"  Marshall said.

Barry Barnet is the executive director of All Terrain Vehicle Association of Nova Scotia (ATVANS), which is the largest power sport organization in the province. He's concerned about the increase in accidents and wants more police presence on the trails. 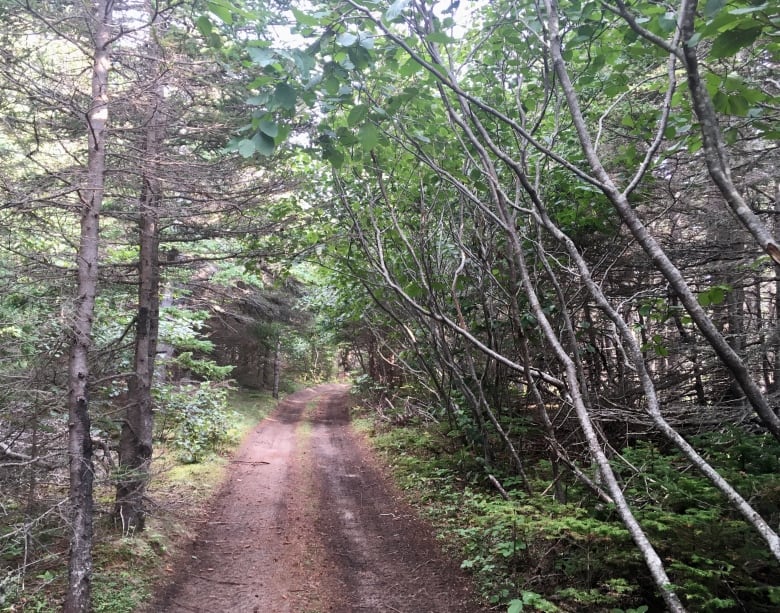 The head of Nova Scotia's ATV association says drivers should learn which off-road trails they're allowed to use. (Bernice Hillier/CBC)

"The more enforcement and the more opportunities are out there to be seen, I think the safer we'll all be. We do our part and they have to do their part," he said in a phone interview with CBC.

Many of these accidents could be avoided, Barnet said, if drivers were properly trained and followed the rules. He said there are numerous safety training opportunities online and through ATV associations and he hopes people will take advantage of them.

Marshall said there is less safety education for ATVs than for regular road vehicles because more people drive cars. He encourages ATV drivers to learn the rules and regulations.

"I think education … is a joint responsibility of everybody, not just the police," he said.

He advises drivers to be aware of where off-highway vehicles are allowed on designated trails — and where they are not — and to drive within their skill levels. He said drivers should wear a certified and non-expired helmet, gloves and cover their skin in case of a tumble.

Irresponsible ATV drivers can face fines from $200 to $2,000, which could lead to the vehicles being seized. Parents or guardians are responsible if people 16 and under are found to be operating ATVs out of compliance with the Off-Highway Vehicles Act or the Motor Vehicle Act, according to the RCMP.

"From our standpoint, yes, there is a cost associated to not following the guidelines and rules that are in place to ensure that people are driving safely. But at the end of the day, whatever the financial cost may be, the ultimate goal here is to try to get people to ride safely," Marshall said.