The Football Ferns have learned who they will face in next year's FIFA Women's World Cup on home soil after an extravagant draw show in Auckland this evening. 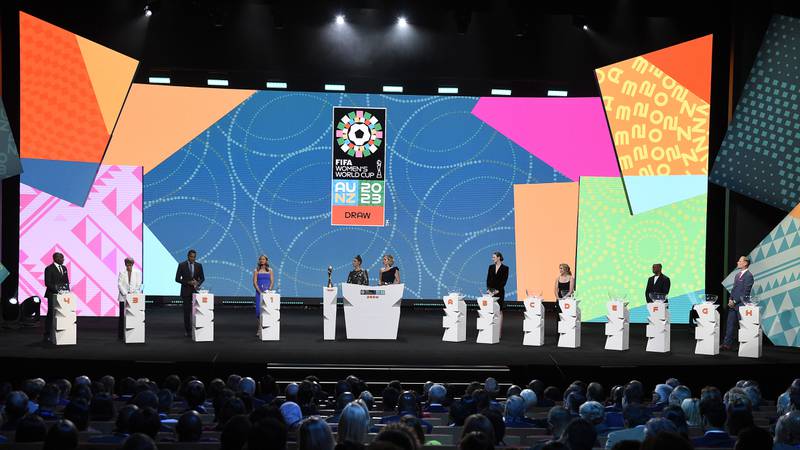 Teams were sorted into the eight groups and found out where they would be based next year for the pool stage at Aotea Centre in amongst numerous speeches and performances on stage.

When it came to crunch time though, two-time winner Carli Lloyd and media personality Amanda Davies were called upon to conduct the fateful draws.

As co-hosts of the tournament, New Zealand was placed in Pot 1 for the draw, meaning they couldn't be drawn into the same groups as powerhouse nations such as USA, Germany and England.

The draw also featured three yet-to-be filled slots which will be confirmed at a 10-team playoff in New Zealand in February.

The Football Ferns were drawn in Group A by Jackman before Australia was confirmed in Group B. 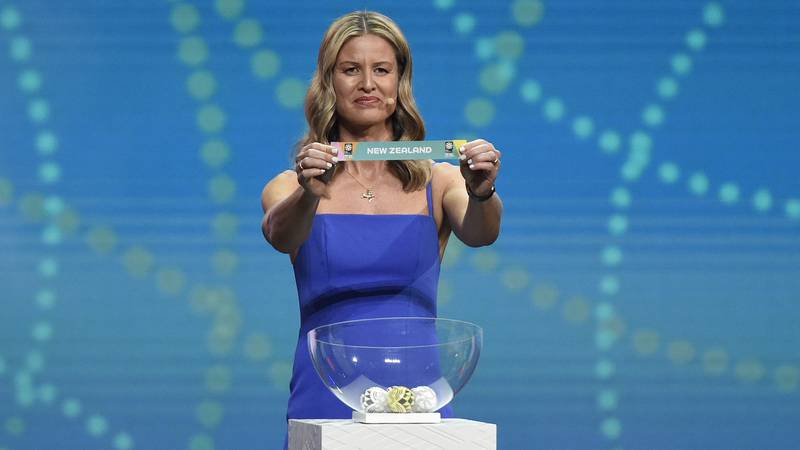 1995 world champions Norway was the first team drawn to Group A and were confirmed to be New Zealand's first opponent at the tournament in the event's curtain-raiser in Auckland next year. Norway have never failed to qualify for the tournament since its creation 1991.

World No.21 Switzerland were next to join Group A from Pot 3 in their second appearance in the tournament after making the round of 16 in 2015. It was one of the more unlucky draws for the Kiwis, given lower ranked nations such as Vietnam [World No. 34], Costa Rica [37] and Jamaica [43] were also in Pot 3.

Rounding out Group A was World No. 53 Philippines - the first men's or women's team from archipelagic Asian nation to reach a FIFA World Cup finals.

In an evening of glitz and glamour at Aotea Centre in Auckland, Prime Minister Jacinda Ardern welcomed officials in attendance after a cultural performance from both Māori and Aboriginal people.

Ardern used the moment to sell New Zealand's hospitality to the world, saying she couldn't wait to show the world the meaning of "manaakitanga". "In New Zealand and Australia, you will see in our stadiums, in our host cities and in our welcome that we embrace the opportunity you have given us in hosting this, the world's largest women's sporting event," Ardern said.

"New Zealand is honoured to show you a country that is working hard to be the best not just in the world, but for the world too.

"Our country also happens to be pretty beautiful as well."

FIFA president Gianni Infantino soon followed, greeting those gathered with a grin, a "kia ora" and even a "g'day" as he laid out what he expected next year's tournament to do for the beautiful game.

"Football unites the world and next year from the 20th of July to 20th of August, we will unite the world in Australia and New Zealand," he said.

"We will unite the world in joy because football is joy."