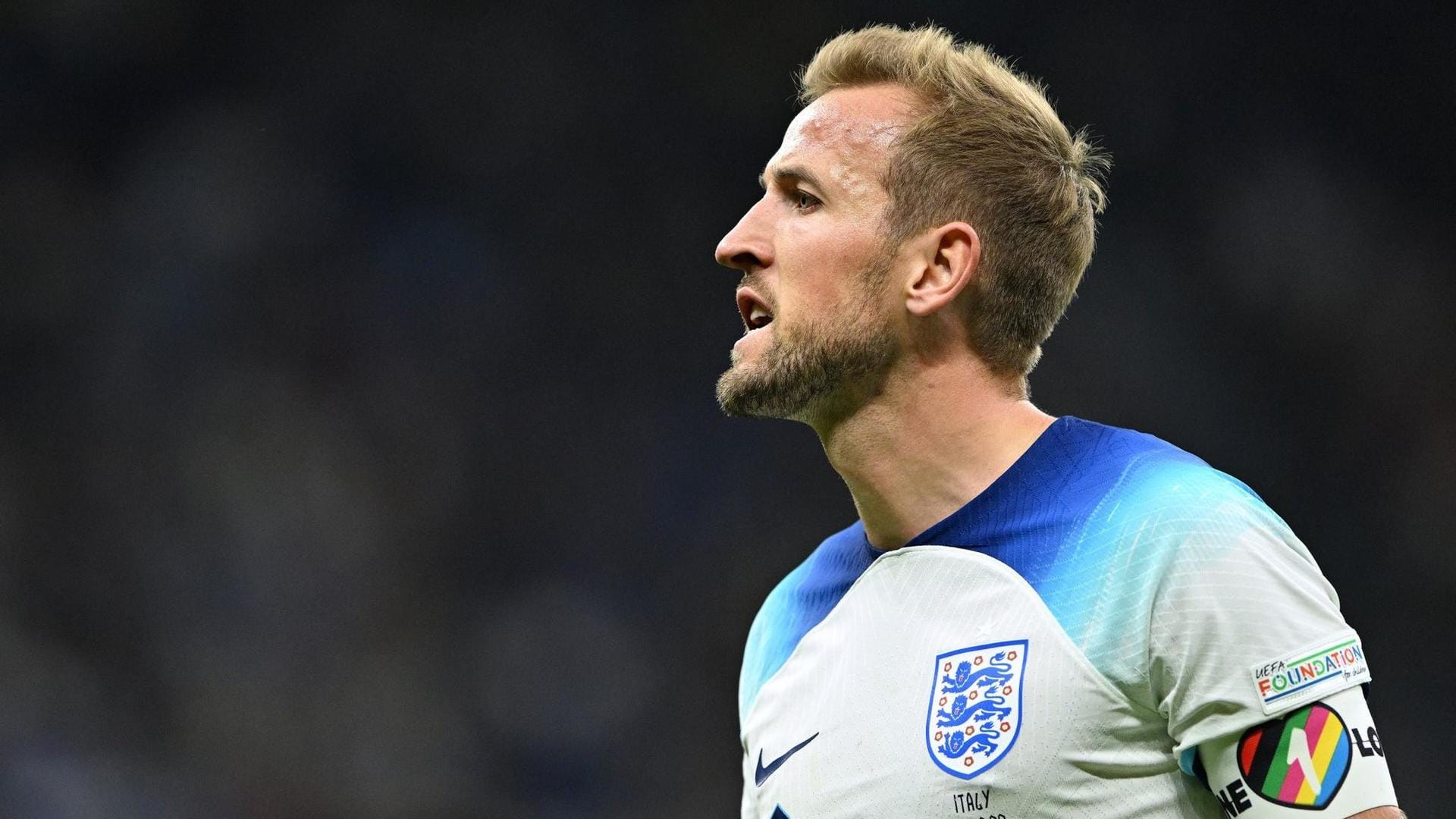 Kane will need to fire for England with others rallying around him (Source: Twitter/@HKane)

England have announced their 26-member squad for the upcoming FIFA World Cup 2022. As many as six changes have been made to the squad which featured in the Euro 2020. James Maddison has been rewarded a berth following an impressive run of form for Leicester City. However, AC Milan defender Fikayo Tomori and AS Roma's Tammy Abraham have been left out. We decode England's squad.

Who are the notable absentees?

England manager Gareth Southgate said Abraham lost his form at the crucial time to not be included. Ivan Toney and Dominic Calvert-Lewin were also ignored as Callum Wilson was preferred as Harry Kane's back-up. Tomori absence has surprised fans as Southgate preferred Harry Maguire. James Ward-Prowse and Jarrod Bowen were also left out. Reece James and Ben Chilwell missed out through injury.

England had a dismal UEFA Nations League 2022-23 campaign, being relegated to the second tier. England managed just four goals in six matches, with three of them coming on matchday six against Germany. Kane will need to fire for England with others rallying around him. Raheem Sterling's form is a concern so Marcus Rashford and Bukayo Saka have to step up and show character.

Jude Bellingham has been top-notch for Borussia Dortmund this season, having scored eight goals and providing two assists. Defensive midfielder Declan Rice is likely to accompany Bellingham. Looking at options from the bench, Kalvin Phillips hasn't had game time this season for City. Youngsters Mason Mount and Connor Gallagher provide that extra bit of creativity. Jordan Henderson adds depth and some leadership.

England have a decent defensive unit

Kieran Trippier and Luke Shaw are set to play as wing-backs. Both players have been solid so far in the Premier League 2022-23 season. Trent Alexander-Arnold will be Trippier's back-up. England's three-man defense will all likely have John Stones, Maguire, and Eric Dier. A lot of experience is their in the ranks. Adding depth is Ben White, Kyle Walker and Connor Coady.

England have a solid goalkeeping unit

In keeping, Everton's Jordan Pickford will lead the line. In the ongoing PL season, Pickford has made 55 saves (2nd-highest). He has registered nine punches, 7 sweeper clearances, and 110 accurate long balls. Nick Pope is also enjoying a solid run of form for Newcastle United and adds character. Arsenal's Aaron Ramsdale is sorted. Overall, England have one of the best goalkeeping units.

Southgate is set to go with his preferred three-man defense with the two wing-backs. So based on opponents, we might see a 3-4-2-1 or 3-4-3 being used. We might also see a 4-3-3 being deployed given on how matches progress.